This search form uses an instant search feature. As you type, search results will appear automatically below the search field. When you've entered you desired search terms use tab to navigate through the available results and hit enter to open the selected page or document.

The GEHS Athletic Hall of Fame Selection Committee proudly announces that two highly acclaimed female athletes -- volleyball and basketball player, Shelby (Lard) Krumm, and track and field and volleyball player, Cassie Wait, have been selected for induction at a ceremony held at our home boys’ and girls’ basketball game on January 17, 2020.  They will be introduced at halftime of the boy’s game. An informal social hour will take place in the Library from 6 pm to 7 pm. The public is invited to attend.

Shelby’s accomplishments include a long list from high school and collegiate levels.

As a member of the GEHS varsity volleyball team, Shelby was a three-time All-League recipient as well as being named First Team All-State her junior and senior years. In basketball, she is the schools’ record holder in points scored in a game and in a season. She was first-team All-League and first-team All-State her junior and senior years. Her senior year she was also selected as Homecoming Queen by her peers.

Cassie’s accomplishments include a long list from high school and collegiate levels.

As a member of the GEHS varsity volleyball team, Cassie was named the 2013 6A Player Of the Year and also Kansas Gatorade Volleyball Player of the Year. She was also an Under Armour All-American and was All-League First Team for 4 years and was a First Team All-Stater twice.  She holds the school records with 1,750 kills and 1,635 digs for a career. On the GEHS varsity track team, she was a 3-time state pole vault champion (breaking 3 state records). She posted the 3rd best pole vault jump in Kansas history and was a state medalist in the 100m dash and the 4x100 relay.  She was a Kansas Honors Scholar and co-valedictorian. 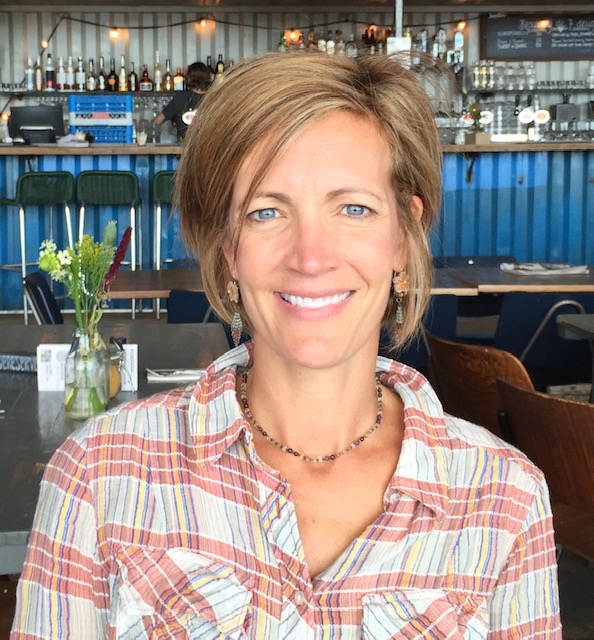 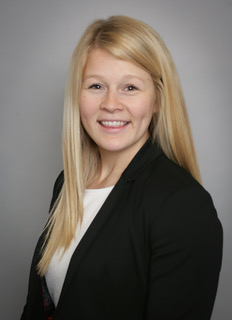